From the Toronto Island, to the Scarborough Bluffs, the city has got plenty to offer the summertime photographer. So grab your camera, and let the exploration begin. 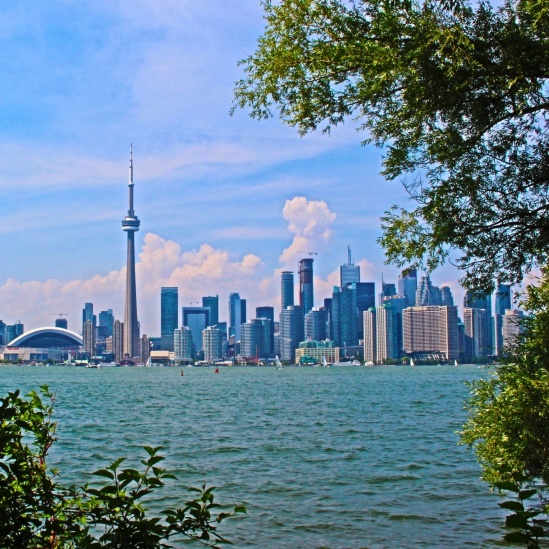 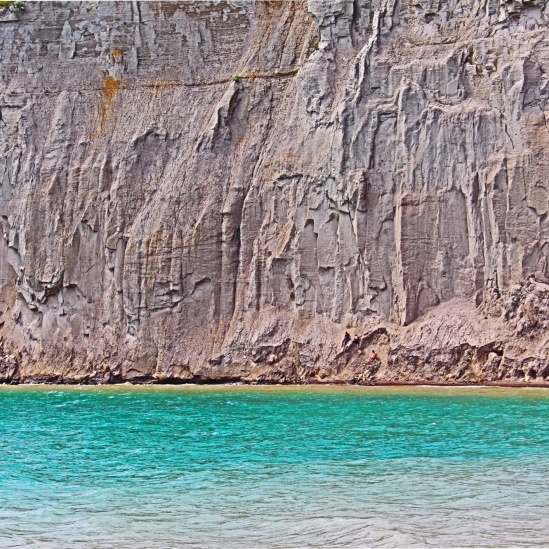 I’ve been blogging for a couple of years, and two weeks ago, I published my 100th post. If you’re thinking about starting your own blog, here’s what I’ve learned…so far. 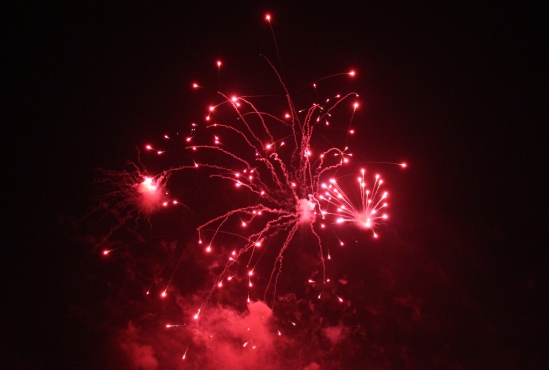 This summer and fall, Canada’s largest exhibition of Warhol prints and paintings can be seen in an empty storefront in Toronto’s midtown. I recently took a look. 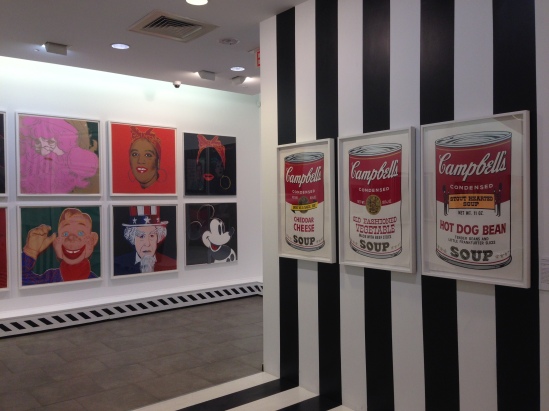 Last week, I was walking down Bloor Street, when I came across the exhibition Andy Warhol: Revisited. I had planned on going a week or two later, but once there, I couldn’t resist.

Located in a disused store front (formerly occupied by Guess Clothing), the show is the brainchild of Ron Rivlin, a Canadian raised, LA-based talent manager. Clearly, this guy is obsessed with Warhol.

While the majority of the works on display appear to be prints from larger editions, there are 120 of them, and, even better, many of the artists most iconic images are included.

Warhol is known for many things (consumerism, celebrity worship), but what truly sets him apart is his use of color. No book or poster comes close to replicating the pieces in this exhibition, many of which include metallics and diamond dust.

While the $10 admission may be a bit much for some people, this show is a must see for any Warhol fan.

Last week, I hit the road and headed to Niagara Falls. While the town and its surrounding area are a bit tacky, the falls themselves are incredibly beautiful. 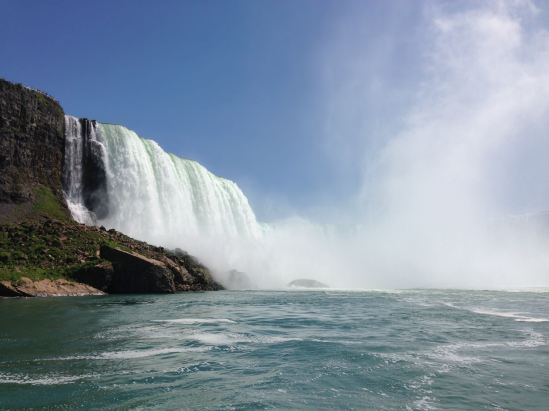 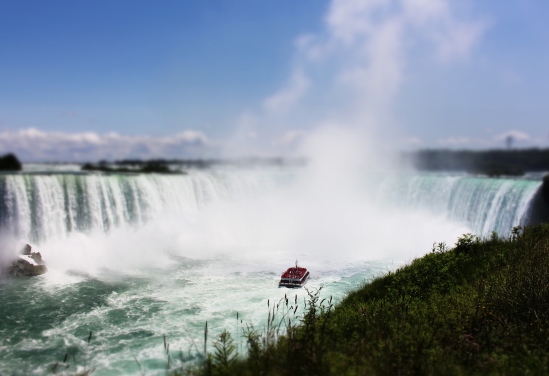 Above, are some shots from a recent trip; I’m going to shoot them again this winter.

I’m off to Niagara Falls for a few days, so in lieu of a written post, here are some shots from my Instagram account. You can see more @ instagram.com/demcdonough/ 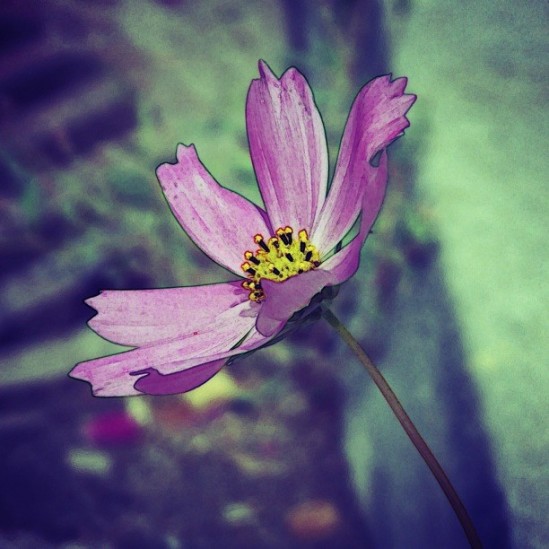