Like many, I have been following the US election with amusement and disgust. Seems a number of artists have as well. Here are some of their most caustic works. 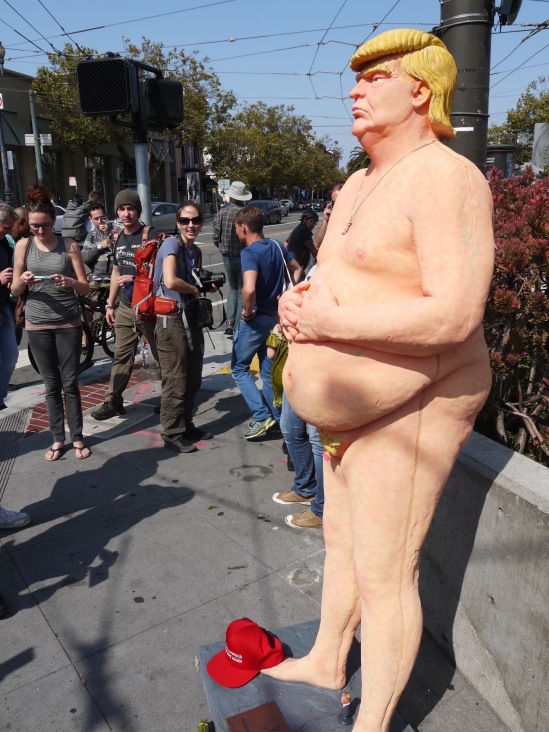 ABOVE: Naked Donald Trump statue by Joshua Monroe aka Ginger (photo by davitydave)

ABOVE: Hillary Clinton mural by Lushsux (photo via Lushsux’s Instagram [since deleted])

Of all the possible photography subjects, I love taking pictures of animals the most. Unfortunately, unlike people, they don’t pose. Especially cats. They aren’t having it. 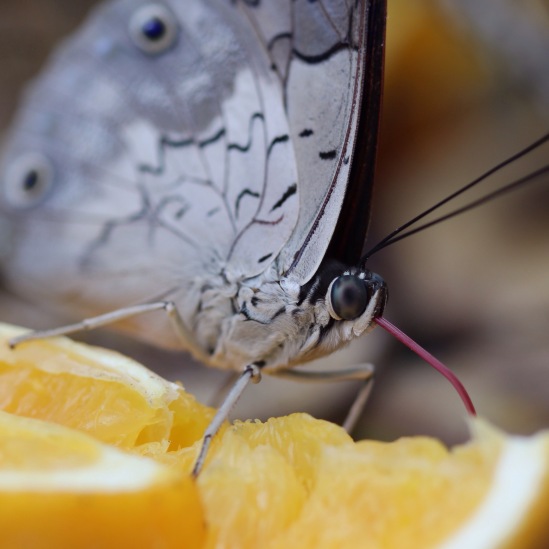 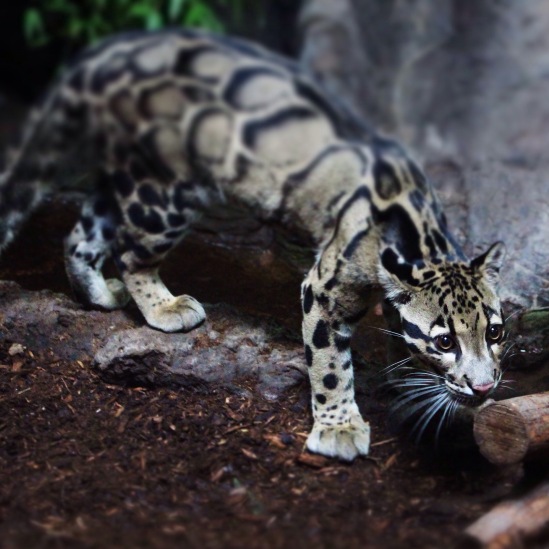 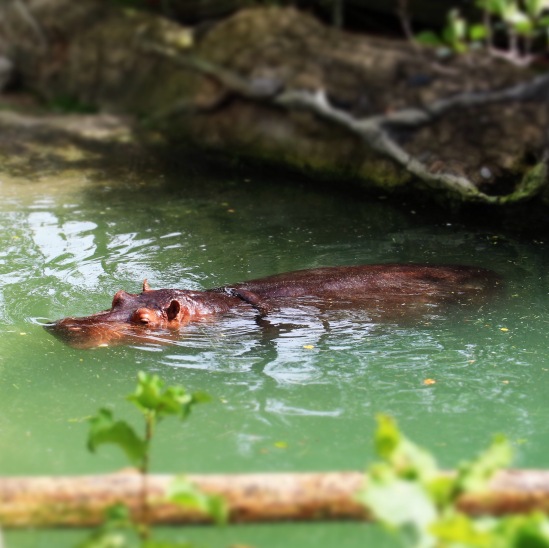 I’ve been busy this week, so instead of a written post, here are some random shots from my Flickr account. I’ve uploaded thousands, but the majority are marked private. 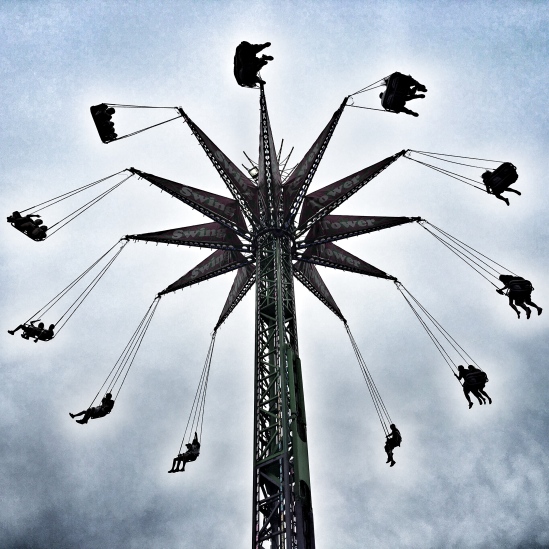 Every year I look forward to Nuit Blanche, and every year I find something to like. Unfortunately, this was not one of those years. Here is a quick review.

ABOVE: Director X, Death of the Sun, installation

I love that Toronto hosts Nuit Blanche and I hope they do so forever. That said, not every edition is a great one. 2016 falls into that category.

I began my night at Nathan Phillips Square where my favorite piece of the night, Floria Sigismondi’s Pneuma stole the show. It was crowded, and it took some jostling to get a decent view, but it was by far the most compelling thing on the square. In comparison, Director X’s Death of the Sun was totally underwhelming, although, to be fair, I may have caught it at a bad time  – apparently, it actually did look like the sun at times.

From there, I made my way to Union Station where Asalto Toronto’s And the Transformation Reveals consisted of climbing people projected onto the front of the station. On it’s own, this is pretty subpar, but when you learn that the projection is of regular Torontonians, it gets a little bit cooler – who says art can’t be fun?

From Union Station, I made my way to the lake front, where many of the nights exhibits were placed. While there, I walked through Smelling the Sky by French artist Julie C. Fortier. It consisted of various fragrances (created by the artist) diffused along a dimly lit passage. It was a great idea, but I could really only smell one thing – bad cologne. Maybe it’s me, I am getting a cold.

All in all, I’m still glad I went because even when it’s bad, it’s not a total waste of time. I just wish there were more large scale installations (I love those) and less video’s (there seemed to be a ton of them). While I liked that this years edition appeared less corporate, I didn’t like the overall tone. It just seemed, well, dull.

Full disclosure: The weather sucked and I wasn’t feeling that well.