The international community has long recognized the importance of art and culture, and on occasion, have put measures in place to protect it. Here are two examples. 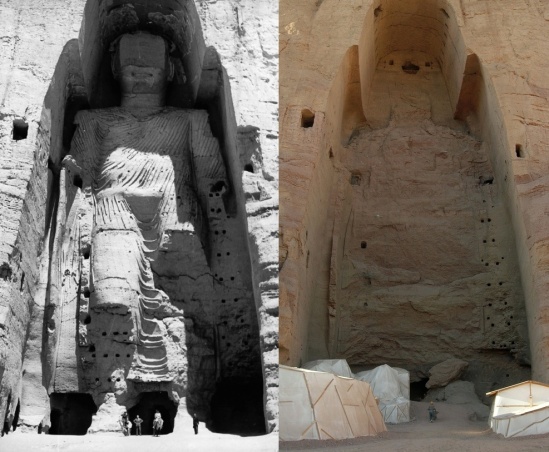 ABOVE: Taller Buddha (of the Buddha’s of Bamiyan, 4th and 5th century, Bamyan valley of central Afghanistan) in 1963 and in 2008 after destruction by the Taliban.

The Universal Declaration of Human Rights (UDHR) is a milestone document in the history of human rights. Drafted by representatives with different legal and cultural backgrounds from all regions of the world, the Declaration was proclaimed by the United Nations General Assembly in Paris on 10 December 1948 as a common standard of achievements for all peoples and all nations. It sets out, for the first time, fundamental human rights to be universally protected and it has been translated into over 500 languages.

Everyone has the right freely to participate in the cultural life of the community, to enjoy the arts and to share in scientific advancement and its benefits.

Everyone has the right to the protection of the moral and material interests resulting from any scientific, literary or artistic production of which he is the author.

The Convention for the Protection of Cultural Property in the Event of Armed Conflict was adopted at The Hague (Netherlands) in 1954 in the wake of massive destruction of cultural heritage during the Second World War. It is the first international treaty with a world-wide vocation focusing exclusively on the protection of cultural heritage in the event of armed conflict.

Recognizing that cultural property has suffered grave damage during recent armed conflicts and that, by reason of the developments in the technique of warfare, it is in increasing danger of destruction;

Being convinced that damage to cultural property belonging to any people whatsoever means damage to the cultural heritage of all mankind, since each people makes its contribution to the culture of the world;

Considering that the preservation of the cultural heritage is of great importance for all peoples of the world and that it is important that this heritage should receive international protection;

Guided by the principles concerning the protection of cultural property during armed conflict, as established in the Conventions of The Hague of 1899 and of 1907 and in the Washington Pact of 15 April, 1935;

Being of the opinion that such protection cannot be effective unless both national and international measures have been taken to organize it in time of peace;

Being determined to take all possible steps to protect cultural property.

This summer, I will be travelling to Boston, and when I do, I’ll be sure to swing by the Museum of Fine Arts to see Gilbert Stewart’s iconic George Washington Portrait. 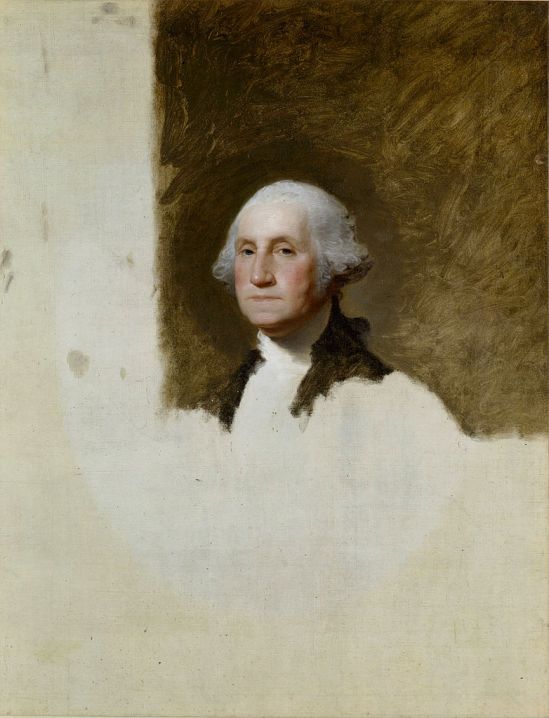 In 1796, renowned portraitist Gilbert Stuart was commissioned to paint George and Martha Washington. George was reluctant to sit for another portrait (Stuart had painted him the previous year), but agreed, so long as the finished products became the property of his wife.

Before completion however, Stuart decided that he liked these portraits better than previous efforts, and in order to avoid handing them over to Martha, he deliberately left them unfinished. Even worse, he theused the president’s portrait as a model for numerous commissions, and held on to both paintings until his death in 1828.

In 1869, Stuart’s image of George Washington was placed on the $1 bill, and to this day, is one of the world’s most iconic portraits. It is owned jointly by the National Gallery of Art in Washington D.C. and the Museum of Fine Arts in Boston. I’m hoping to see it this summer.

After more than a decade of complete and total incompetence, my beloved Toronto Maple Leafs are finally in the playoffs. Here are some shots I took earlier this year. 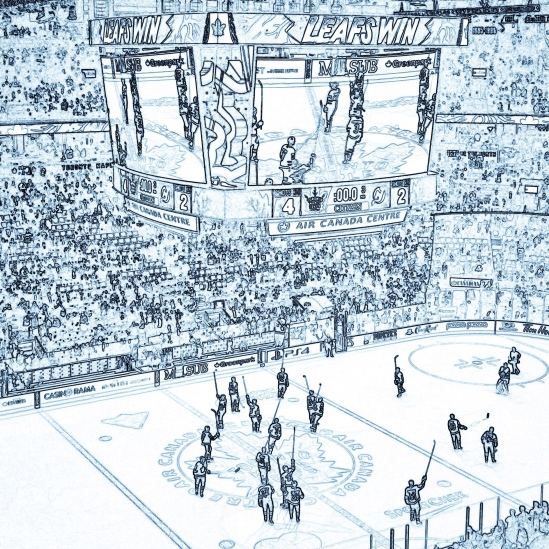 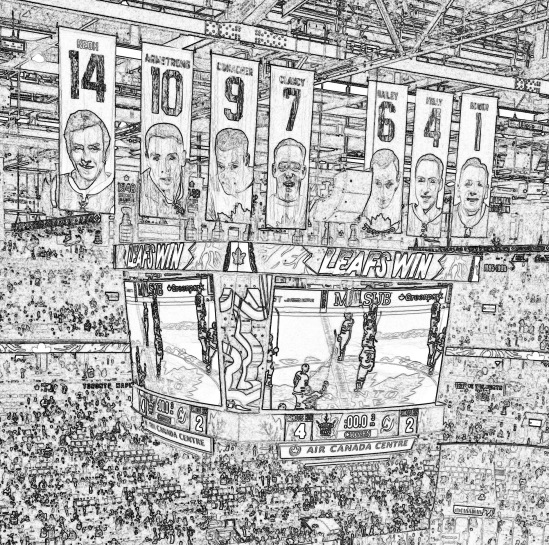 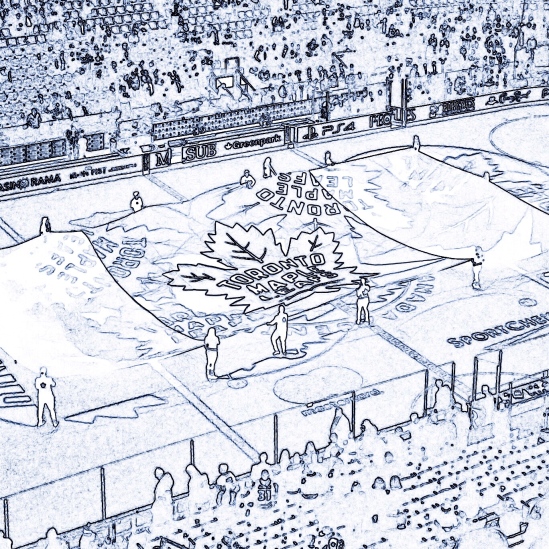 On yet another cold and rainy day in Toronto, I thought I’d post a few pics with dryer skies. You can see more at www.instagram.com/demcdonough/ 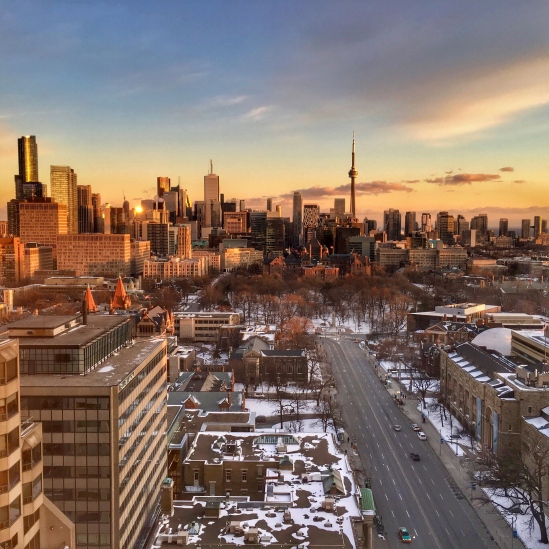 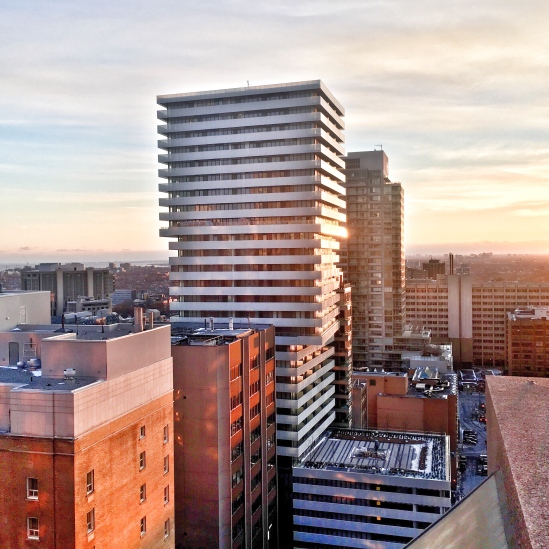 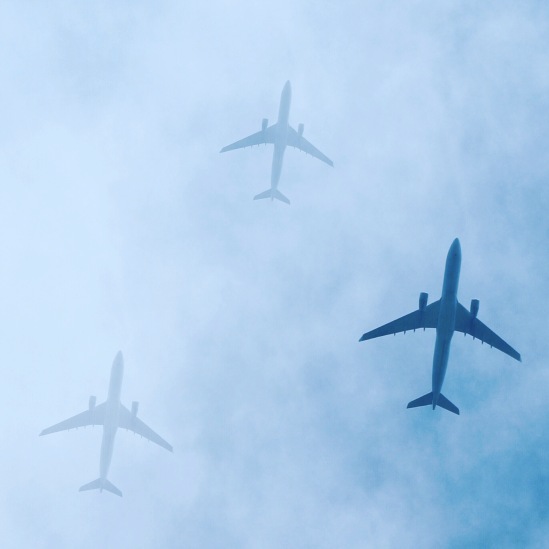 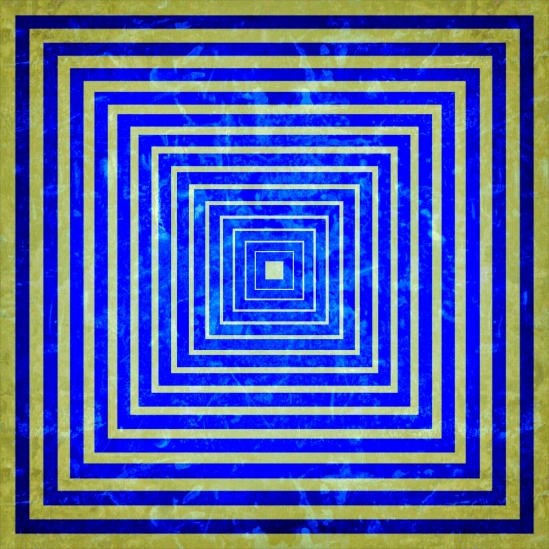 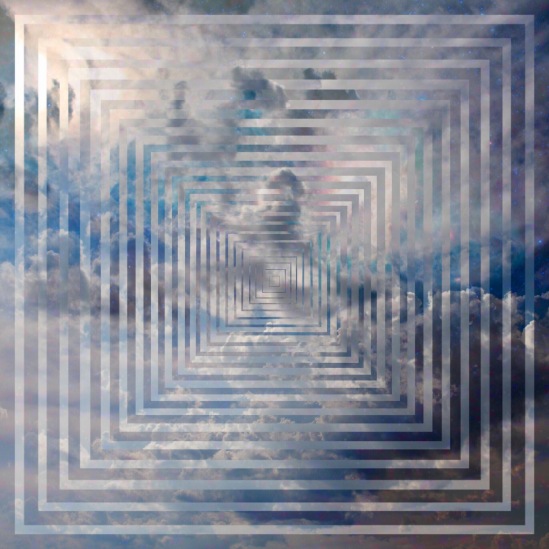 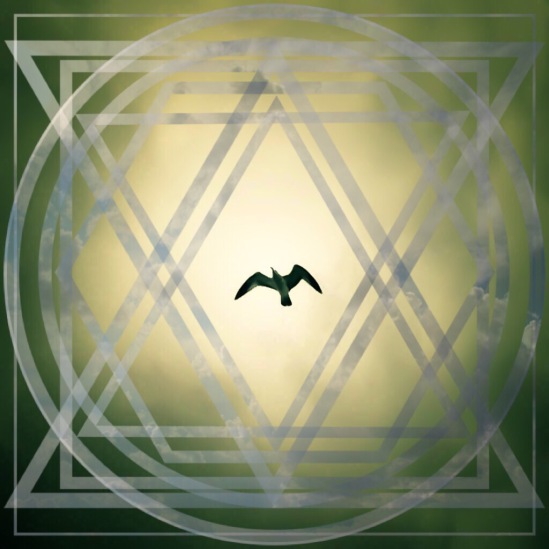 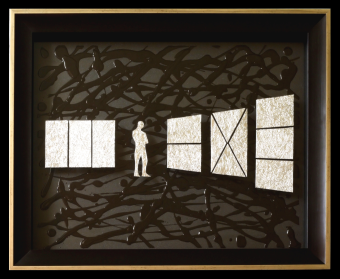