Last week, I posted a few pictures from a recent walk about town. This week, I thought I’d post a few showing my progress. I’ll be sure to post more in the near future.

If you’ve been following my blog, then you know I love trees, and often include them in my artwork. Here are three I recently came across and plan on using for my art. 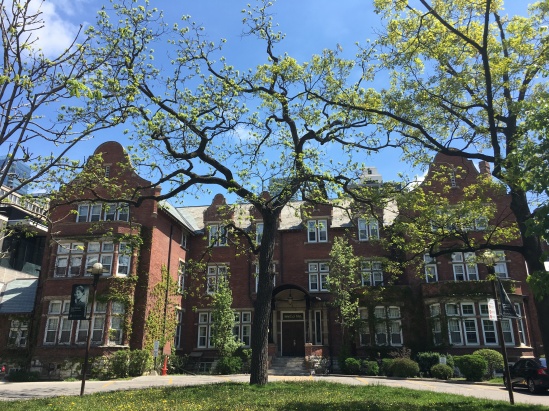 In the past, I’ve written a lot about the Group of Seven, and other Canadian artists. Today, I’m going to write about the two artists with the most success on the world stage. 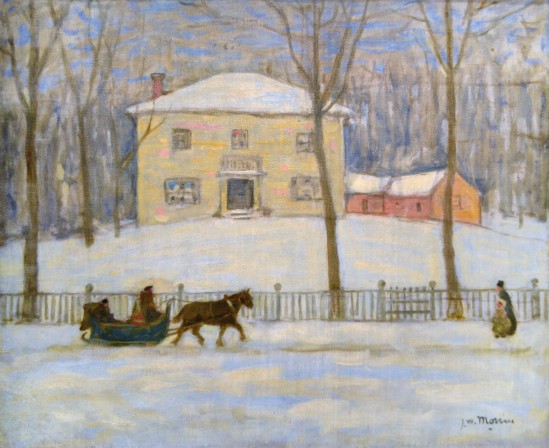 James Wilson Morrice was born in Montreal on August 10, 1865. After studying law in Toronto, he moved to England to study painting, then to Paris where he stayed until the First World War – during this time, he spent many of his winters back home in Canada. He fled Europe when war broke out, and eventually settled in Tunis. He died there (from alcoholism) at the age of 58.

Influenced first by Whistler, and then by Van Gogh, he is most known for Canadian Winter scenes, done in an impressionist style. Although not as well known in Canada as members of the Group of Seven, James Wilson Morrice, was the first Canadian artist to achieve international acclaim.

Jean-Paul Riopelle, was born in Montreal on October 7, 1923. After completing his studies in Quebec, he moved to Paris in 1947, where he met, and entered into a relationship with fellow artist Joan Mitchell. The two influenced each other greatly, but after twenty years, they decided to call it quits. After many years abroad, Riopelle eventually returned to Canada, and passed away in Quebec at the age of 78.

Ever wonder how your favorite art tools came to be? I did, so I went online to find out when some of them were invented. Oddly enough, I couldn’t get any definitive answers.

Watercolor paint: The exact date of its invention is unknown, but the cave paintings of Lascaux, France were done in watercolor around 15,000 BC

Paper: Generally attributed to Cai Lun, an imperial eunuch official of the Han Dynasty. He is believed to have invented it around 105 CE

Paintbrush: Invented around 300 BC by Qin Dynasty general Meng Tian

Oil Paint: The oldest known oil paintings were made around 650 AD in the caves of the Bamiyan Valley, Afghanistan

Canvas: Introduced in 14th century Italy as an alternative to the wood panel, it didn’t become the most widely used surface until the 16th century

Graphite Pencil: The modern pencil was invented in 1564 when a huge graphite mine was discovered in Borrowdale, Cumbria, England

Paint tubes: Invented in London in 1841 by John Goffe Rand

Painting knife: While it has existed in some form for centuries, it is believed to have been invented by New England artist Charles Hawthorne around 1899

Acrylic paint: Developed in the 1930’s by German chemical company BASF, the first acrylic paint was created by Leonard Bocour and Sam Golden between 1946 and 1949

Everywhere I go, I bring a camera, and every time I come across a tree I like, I take a picture. Here are some of my favorites, and here is what I’ve done with them – so far. 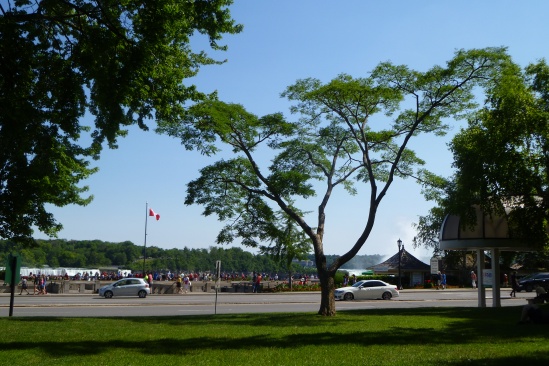 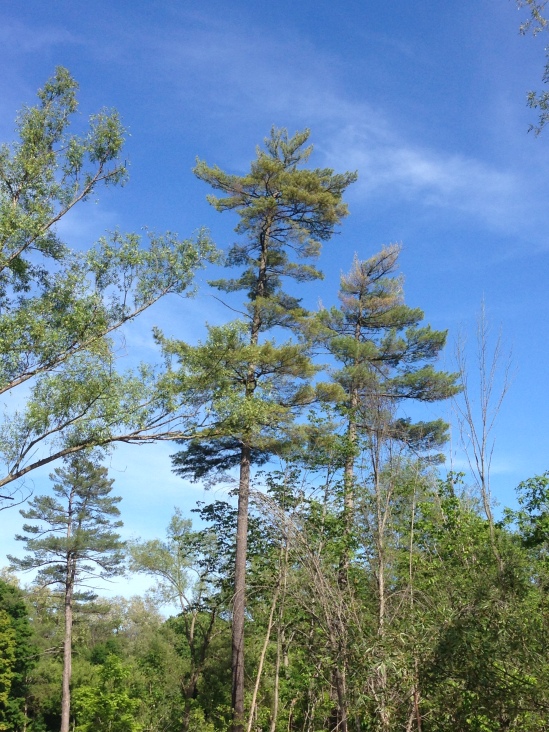 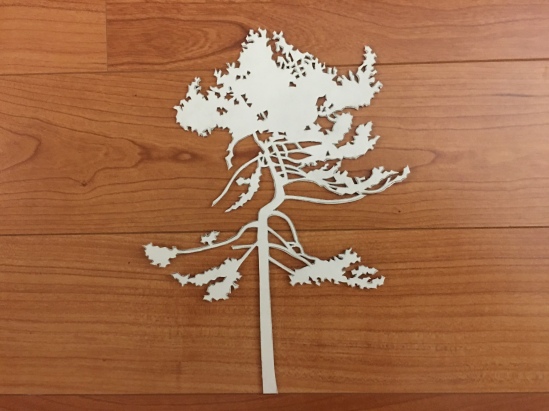