I recently came across Velvet Buzzsaw on Netflix, and being a fan of anything to do with art and the art world, decided to watch it. For those considering it, here is a quick review. 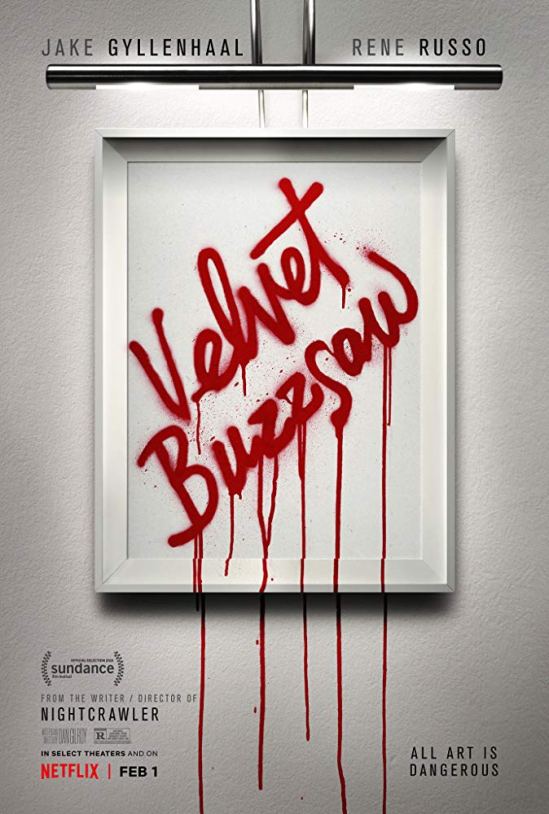 Horror is a strange beast. When done poorly – which it often is – it is one of films worst genres. When done well – a rare occurrence indeed – it is one of the smartest. Velvet Buzzsaw falls somewhere in between. It’s not as bad as most horror films, but it’s a little too clunky, and well…artsy to be a good fit for everyone.

The film certainly has it out for the art world. This is, at times funny, but is also kinda like making fun of Nickleback – it’s an easy target. Being an outsider, I’m not really sure how accurate it is in its depiction, although I imagine there’s at least a tiny bit of truth somewhere within it.

No one in the film is likable, so when things get gory, it’s hard to feel any sympathy for them. This is fairly common in the genre, but the best horror films manage to humanize their subjects while pulling on the viewers heartstrings.

All of this is not to say I disliked the film – I actually liked it. That said, if I were to recommend it, it would only be to my fellow art nerds, or die-hard horror fans. If you’re one of the two, perhaps you should give Velvet Buzzsaw a shot. If not, there are probably better things to watch.

It’s been another crazy-busy week, so instead of a written post, here are a few recent pics of my cat Holly. Unlike most people, she tolerates a camera in her face. 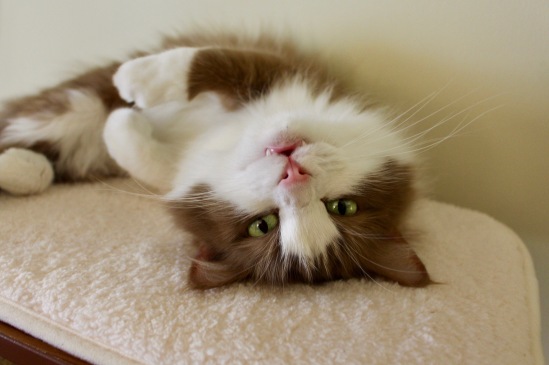 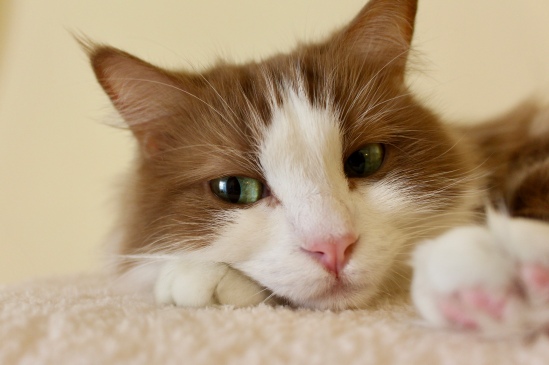 Whether you think it’s a Hallmark Holiday or not, Valentine’s Day has led to some decent art. Here are a few of my favorite love themed artworks. Happy V Day to you and yours. 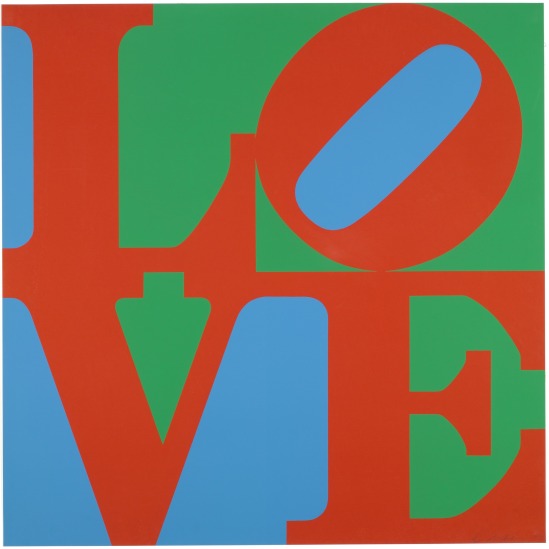 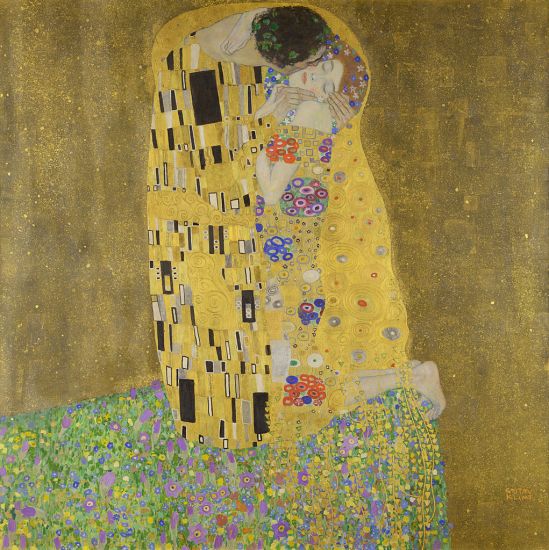 Some of my favorite photos to take, are from up high. It’s not always possible, but the views you get are often unforgettable. Here are a few I’ve already posted, others not. 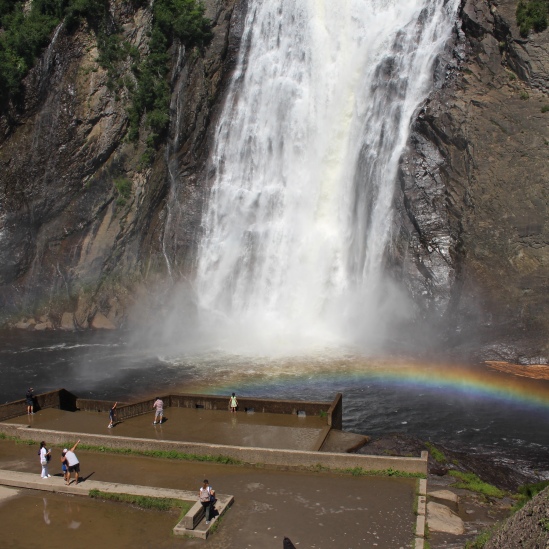 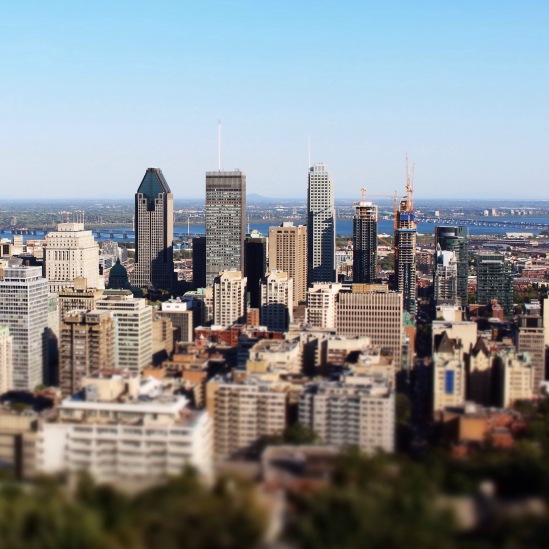 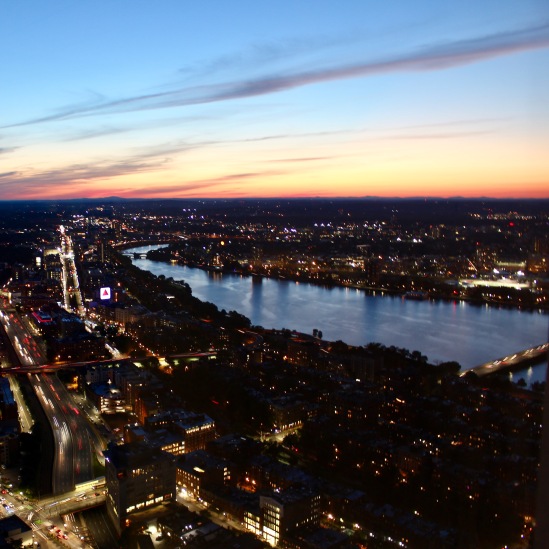 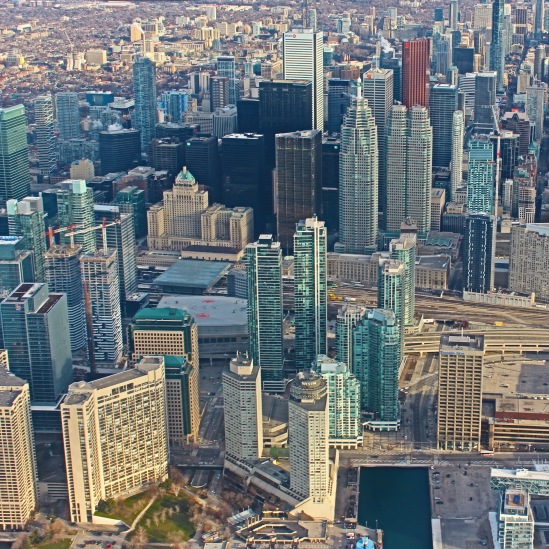