Today is another one of those days I just don’t feel like writing, so, here are a few photographs from my Flickr account. I seem to have an endless number to choose from. 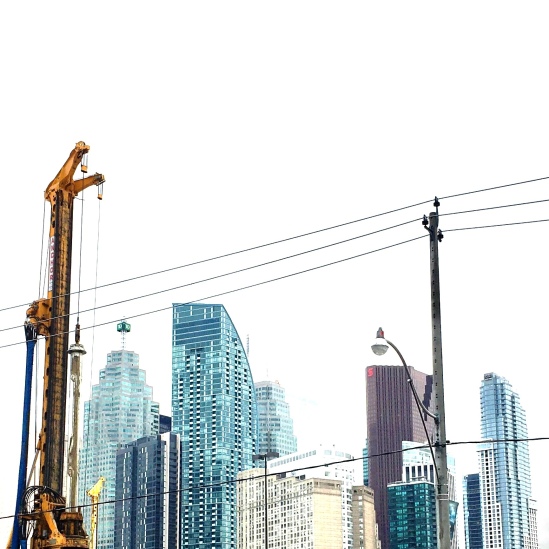 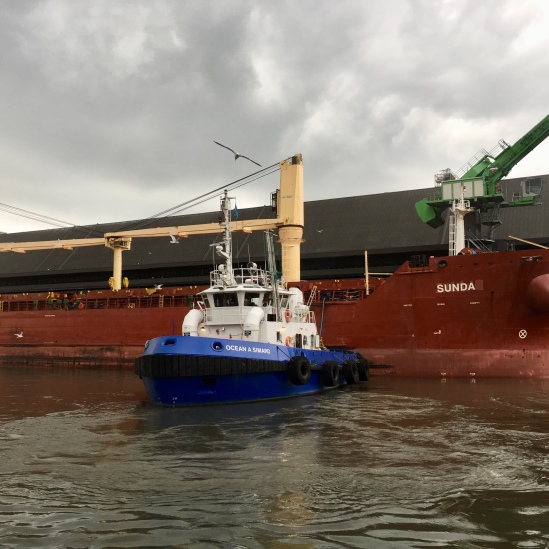 On my long ride into work this morning I finished David Salle’s book “How to See”. While everything is still fresh in my head, here is a very short review. 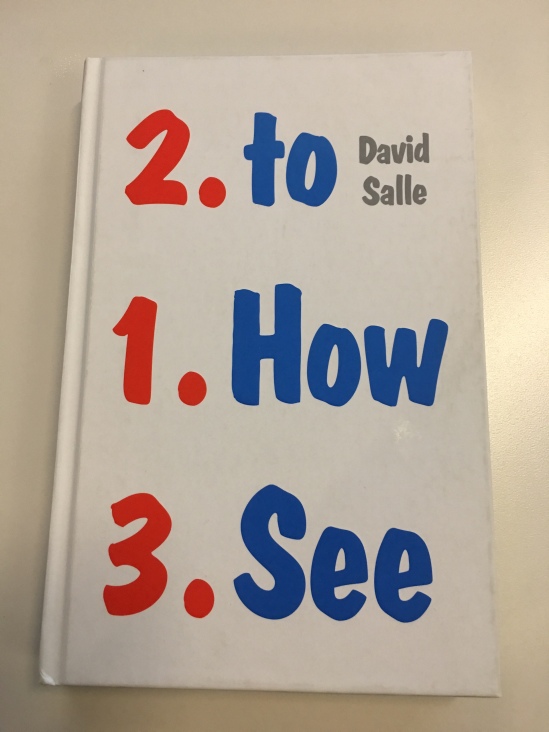 For those unfamiliar with Dave Salle, he is an American painter who rose to prominence in the early 1980’s with bright, graphical artworks that bear a strong resemblance to Robert Raushenberg. His book “How to See” contains several short essays about his famous artists friends and their work.

While not overly academic, the book may be a little dry – if not pretentious – for the casual art fan. For the practicing artist however, it provides a unique look into the mind of an extremely successful painter, and shows how someone in the “in crowd” looks at, and judges art.

With the exception of a few digs (specifically one against Oscar Murillo), the tone of this book is largely upbeat. It is obvious that Salle knows a great deal about the art world and the creative process.

I liked all the essay’s, but I especially liked the one titled “A Talk for the First Day of Class.” It contains a series of questions and exercises, some serious, some not.

If your a fan of David Salle, or a fan of art in general, I suggest you pick up a copy.

Shortly after Christmas, the temperature in Toronto dropped. While many chose to stay inside, a few (myself included) ventured out to take photos. Here are a few of mine.

Direction is important, so every January, I take a look at the previous year and write a list of goals for the new one. Below, is my list for 2018. Happy New Year!